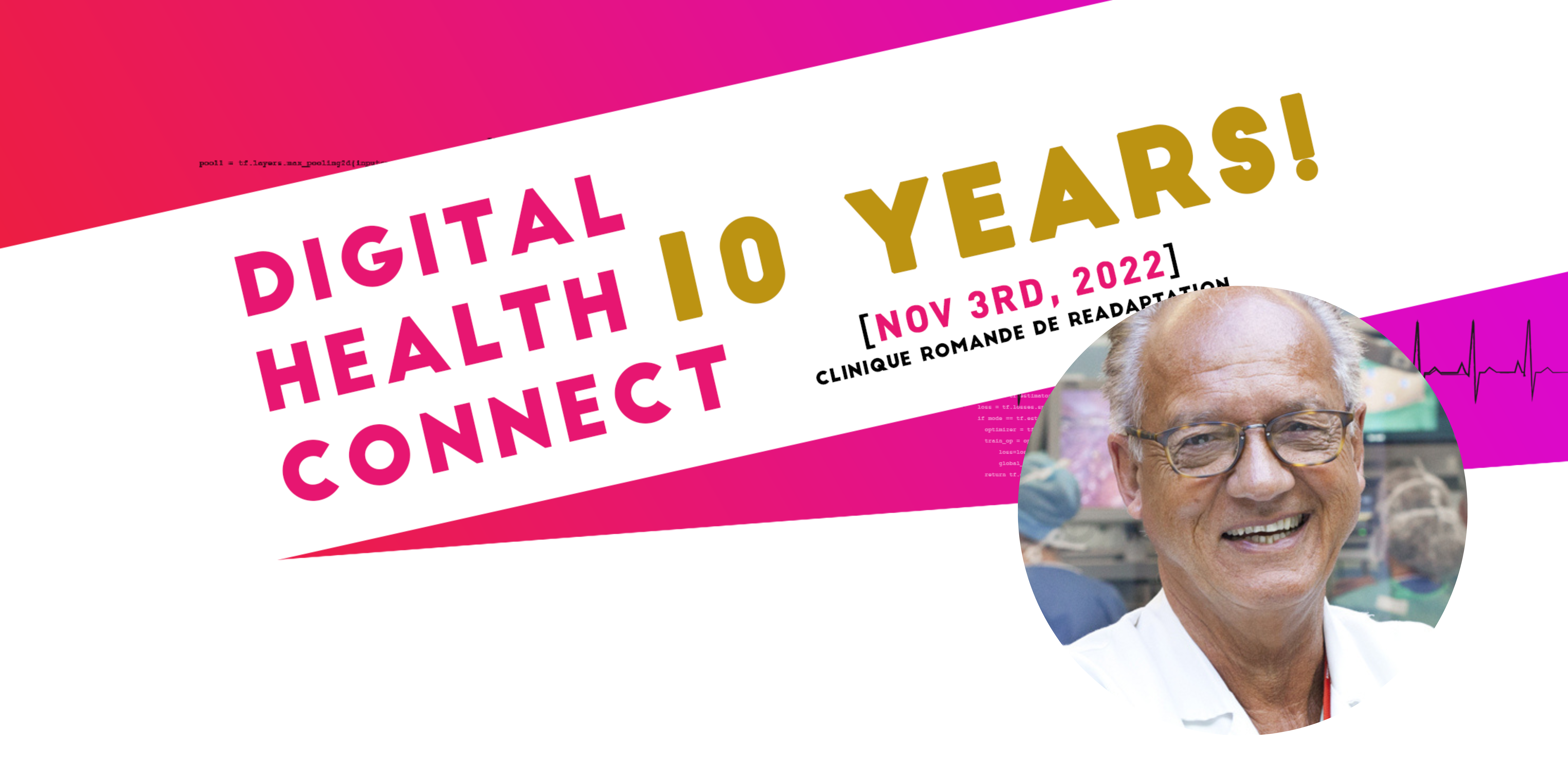 On the road to more accessible and intelligent surgery

Organized by Swiss Digital Health, with The Ark Foundation and the HES-SO Valais-Wallis as main partners, Digital Health Connect, the must-attend event in the field of health and digital technology, will offer you this year the opportunity to relive the experience in person. A unique event allowing you to discover new and topical content in the field. “On the road to smarter, more sustainable medicine” will be the theme that will drive the 10th edition of the conference, which will bring together renowned national and international speakers. Among them, Pr Jacques Marescaux, founder of the IRCAD, WebSurg and the European Institute of Telesurgery (France). He will give a lecture on “On the road to more accessible and intelligent surgery”. Discover the activities of the IRCAD and the portrait of its founder, Jacques Marescaux.

IRCAD, innovation and excellence in the service of surgery

From the industrial production to the digital era in the early 90s, the world of surgery was preparing for an inevitable change. It was in this context that Professor Jacques Marescaux had the idea of creating a unique research and training institute. In 1994, the IRCAD opened its doors within the University Hospital of Strasbourg.

WebSurg, an e-learning minimally invasive surgery website, designed by surgeons and aimed at the surgical community, was created in 2000. It quickly became the world reference in distance learning in the field of minimally invasive surgery, with more than 430,000 members worldwide. On September 7, 2001, Professor Jacques Marescaux and his team performed Operation Lindbergh. The operation was performed from New York on a patient in Strasbourg, thanks to a partnership with France Telecom, who provided the high-speed link for the operation. This world first revolutionized surgery, proving that distance was no longer an obstacle. In April 2007, the development of concepts and instruments allowed the IRCAD team to perform the first transluminal endoscopic surgery through natural orifices (NOTES surgery), a world first representing a considerable advance in the world of surgery.

IRCAD 3 is a new building totally dedicated to surgical robotics. As a result, in addition to the current Intuitive Surgical platform, IRCAD now has the largest robotics platform in the world. As the French ambassador of excellence and innovation, the IRCAD Institute is constantly spurring new projects year after year, notably with the creation of 3 new mirror Institutes: one in Africa in 2022, one in China in 2023, and one in the United States in 2024. In total, the IRCAD brings together a network of 8 Institutes worldwide. In addition, IRCAD is constantly developing its research departments in the field of computer and robotic technologies applied to surgery, in order to always remain in synch with the latest technological developments.

Prof. Jacques Marescaux, founder of the IRCAD – world-renowned in surgical robotics, of WebSurg and of the European Institute of Telesurgery, will share his medico-technological adventure and his vision of intelligent surgery accessible to the greatest number.

He will shed light on the democratization of access to education and new technologies in operating rooms around the world. The IRCAD is not only a research institute, their culture is technology transfer, which is why the center has opened branches all over the world – in Kigali, Rio de Janeiro, Taiwan, Beirut… Training is at the heart of their vocation.

In terms of concrete projects, the IRCAD is currently working on a low-cost ultrasound scanner capable of automatically detecting and treating tumors before they develop. While scanners represent a heavy medical machinery, AI-enhanced ultrasound is a cheap, non-invasive and portable alternative. This could facilitate certain diagnoses in medical deserts or assist medical staff during operations.

In addition, the Institute of Image Guided Surgery of Strasbourg (IHU) will lead to an increase in outpatient surgery and short-term hospitalizations, which are sources of savings for the healthcare system. 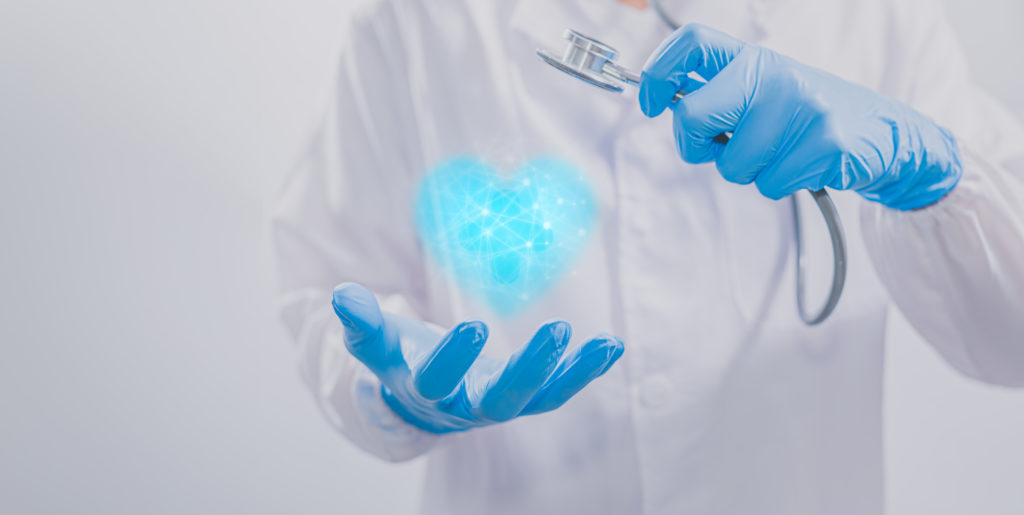 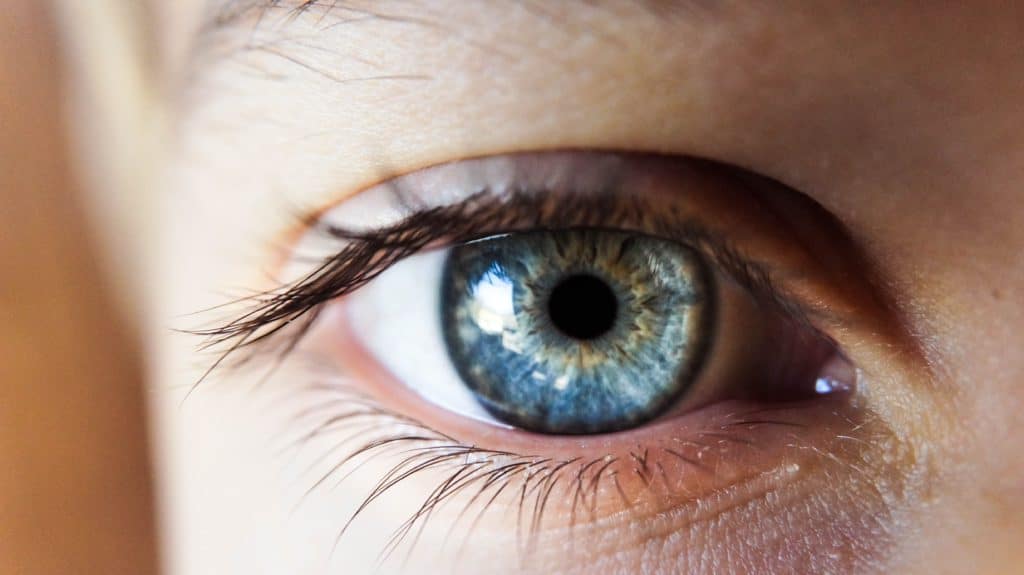 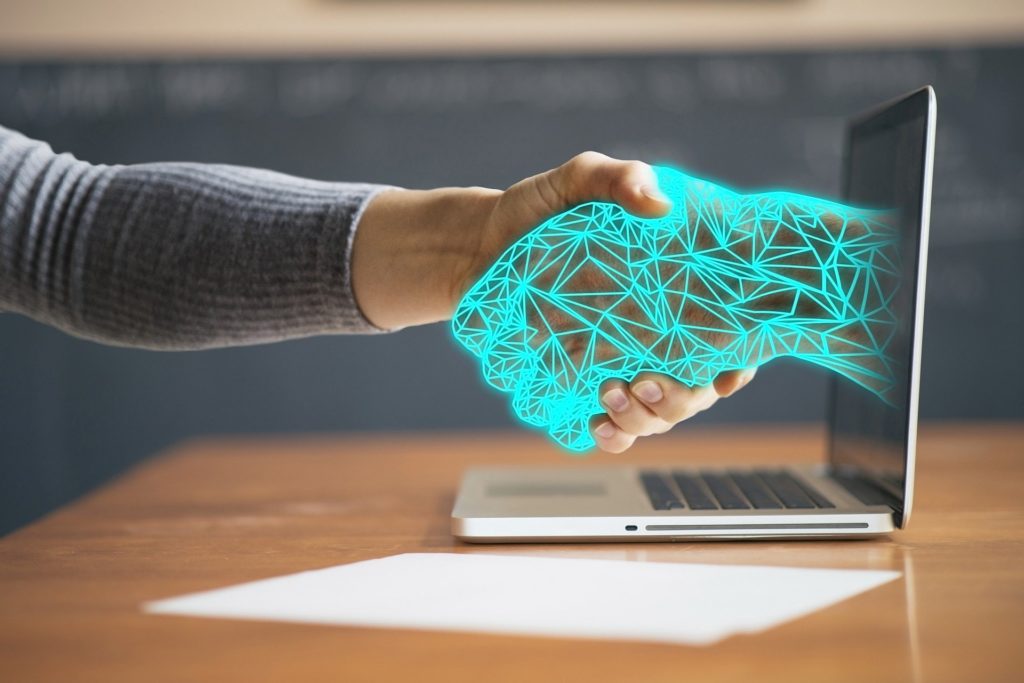 Sustainability in healthcare: awareness and innovations are here!